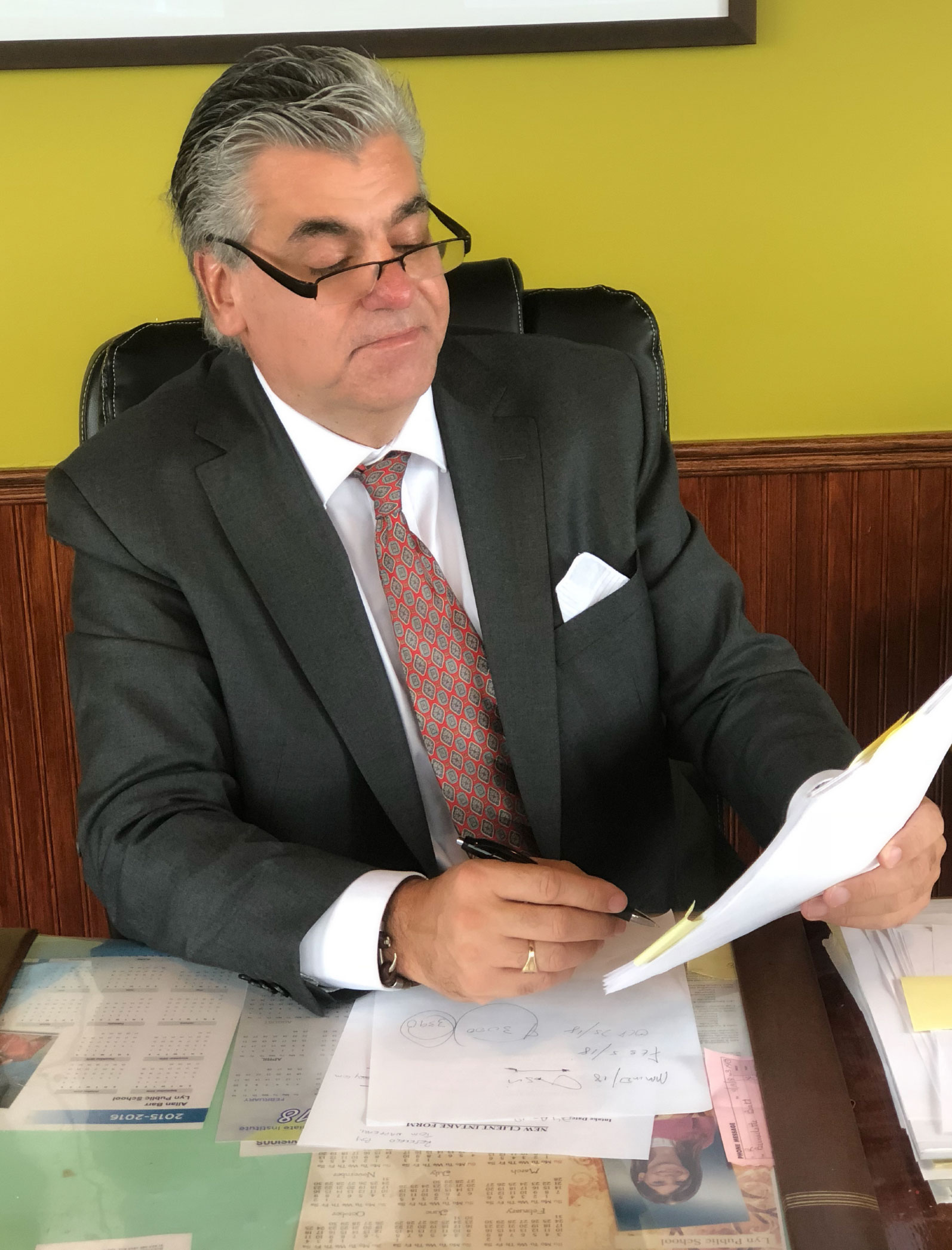 Robert A. Barr was born and raised in Brockville and continues to reside in the area with his family.

Called to the Bar in 1995 following the completion of his Articles at the criminal law firm of Bayne, Sellar, Boxall in Ottawa, Robert has restricted his practice to criminal defence trial and appellant advocacy in Eastern Ontario. Mr. Barr has conducted trials on a wide range of offences in the Courts of Eastern Ontario, including trials before juries and arguments before the Ontario Court of Appeal.

Robert is a Director of the Ontario Criminal Lawyers Association. 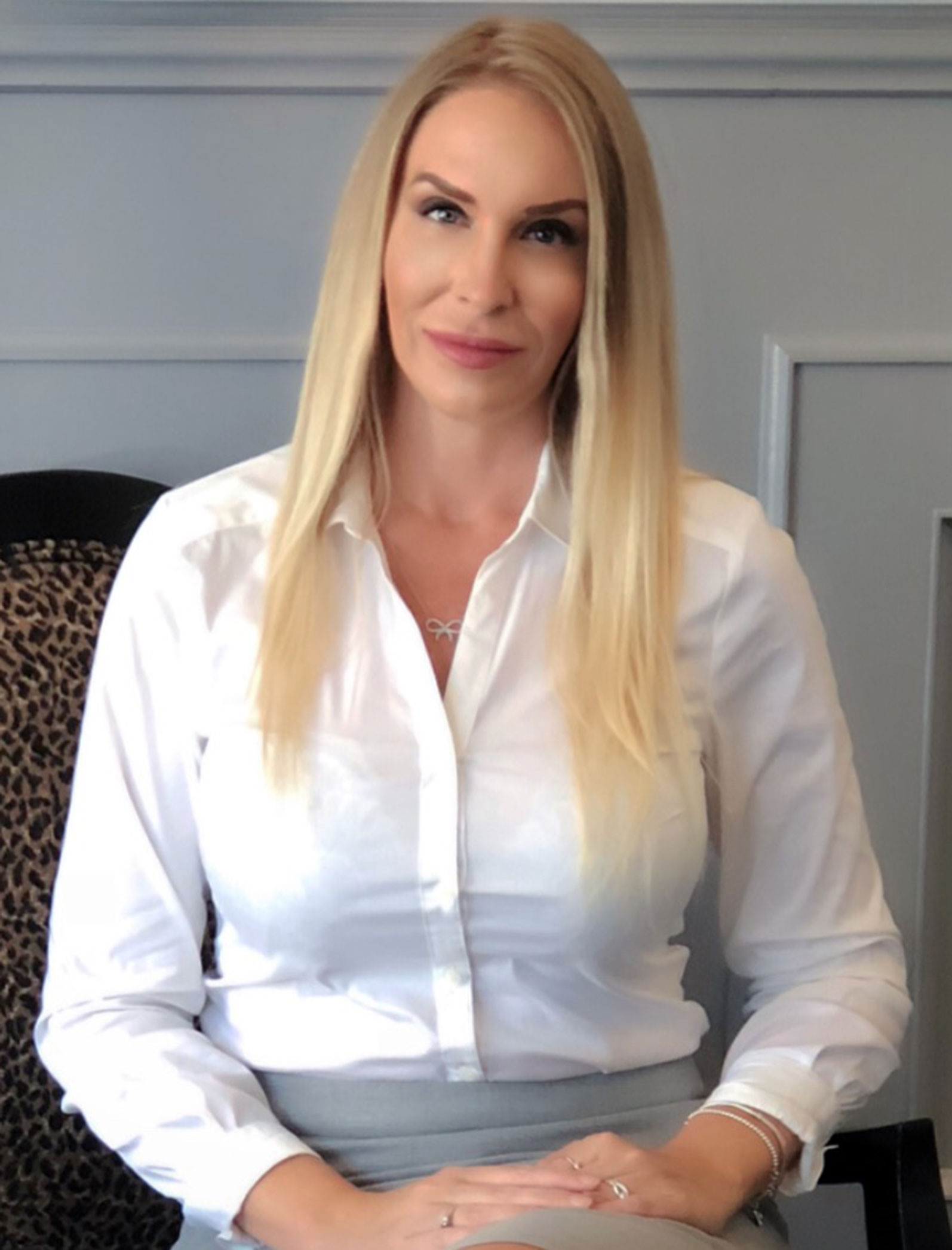 Robin has had a strong interest in the law from a very early age as her father is a retired OPP officer. Robin is passionate about helping people who have found themselves in legal difficulties.